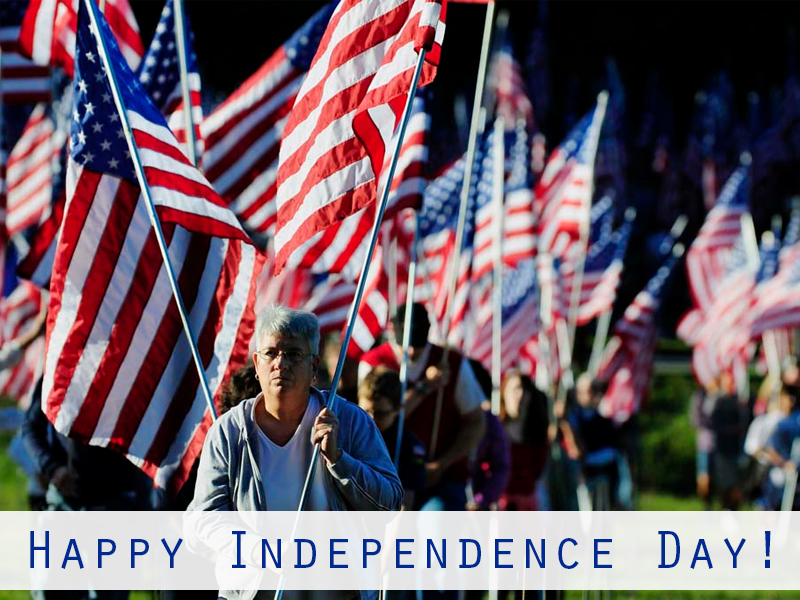 How they celebrated July 4

Everyone’s getting ready for the 4th of July. Yet, this national holiday was not always celebrated the way we do it now. So, let’s look in the past to see how Independence Day gained its traditions.

The story of the Independence Day celebrations

After July 4, in 1776, the final version of the Declaration of Independence was proclaimed in different American cities. Wherever the patriots heard it, they cheered and celebrated that incredible achievement.

All 56 men had enough courage to sign the Declaration as each of them could meet death for the announcement of the independence from Great Britain. The first person to put his signature was the president of the Second Continental Congress John Hancock.

Until 1783, celebrations were modest as the War of Independence continued. However, after the war had ended, some cities adopted July 4 as the major patriotic holiday. They held speeches, military parades, and fireworks.

The second president, John Adams, believed that succeeding generations would have the colossal anniversary celebrations.

Since then, this marvelous document has inspired freedom-seekers around the world.

After some time, a variety of other activities came to be related with the Fourth of July. They included historical festivals, picnics, ball games, watermelon-eating challenges, and outings to the shoreline.

Notable cities, like Boston, attract immense groups of people to their celebrations. For example, Philadelphia holds its festivals at Independence Hall. There, you can watch reenacted memorable scenes and listen to the Declaration of Independence.

Among other festivities, we mark American Indian rodeo and a candle festival. These events are worth visiting.